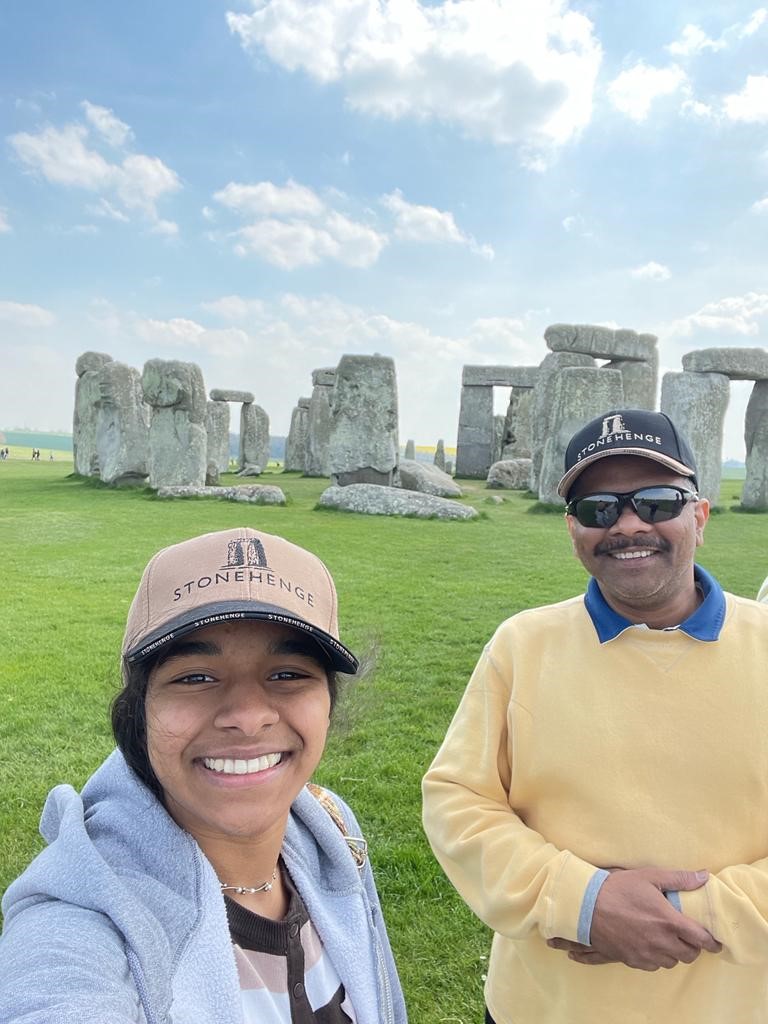 “More than anything else, I’m passionate about family. Anything that involves family, I make it a priority to be there, and to do everything possible to see they are happy and healthy.”

Milt grew up in India and relocated with his family to the United States in 2005. He graduated with a degree in Accounting from the University of Mumbai (previously Bombay).

After college and prior to BY&S, Milt worked for Brandywine Senior Care, a skilled nursing organization. He later worked with CIT Bank as an Asset Based Lending Examiner. He has worked with BY&S since May 2012.

Milt’s passions are his 16-year-old daughter, Francine, and volunteering for outreach programs such as feeding the homeless with his local church.

“One of the things I appreciate most about BY&S is that, to me, it’s a family environment in a professional setting. I met Duke Slaughter while working at CIT. He later introduced me to the BY&S culture. I feel like BY&S is my extended family.”

The picture above is from a recent trip with Milt’s daughter, Francine!